We are a family firm of painters and decorators working with local builders based in the Stockport area.

The roots of the business can be traced back to the mid thirties when Ernest Gibson started working with Mr Jim Thompson. During the war years, they separated with Ernest going to work in munitions at Reynolds Chains. Mr Thompson who was older carried on just doing any bits and pieces he could pick up. Ernest Gibson resumed the painting and decorating after the war and was joined by his son Alan Gibson shortly after. Two years later Eric Gibson also commenced working with his brother and father.

Once Ernest retired in the late 50’s A & E Gibson was born.

In 1972 Eric’s son Robert started into the business and things continued on this basis until Eric retired in 1988. Alan then retired in 1991 leaving Robert the sole proprietor.

Then in 1995 Robert’s son Jonathan joined the family business and thus continues to this day. 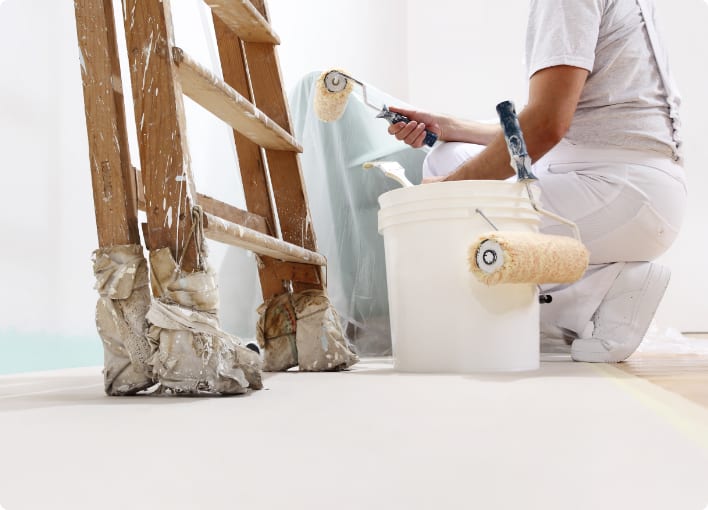 What our
customers say

John Gibson’s have worked with us for the past 3 years on a number of residential and commercial projects. John and his operatives are easy to deal with , they are always responsive and the quality of their work is good. John is a breath of fresh air he is always contactable and very rarely says no or he cant do something and responds within the timeframes we ask . We have no issue with recommending John’s business for large or small decorating packages.

I can highly recommend the services of A & E Gibson. They have worked for us for over five years and have completed a number of developments on time and to a high standard. John Gibson will always drive the work forward to ensure programmes are met without compromising quality. I have no doubt that John delivers this level of service to all his clients. 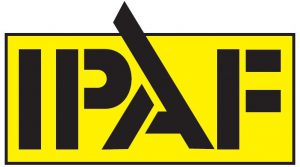